I’m having another baby? Or in the words of the children in my class… AGAIN?! 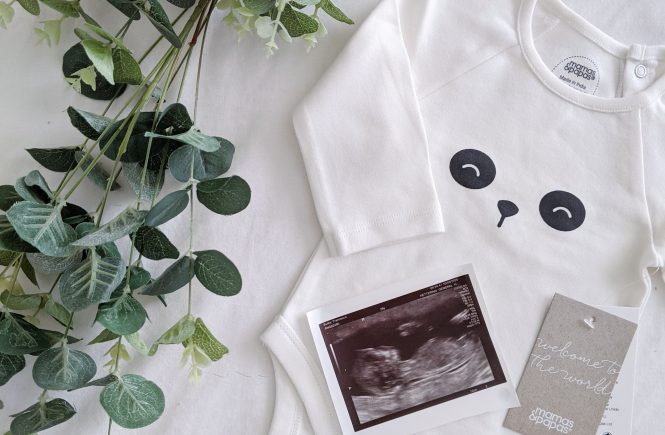 Yayay I’m having another baby! Thought I’d do a blog post to keep you up to speed… Plus we’re on a lockdown so what else is there to do!?

SO Sean and I thought we’d try again for another little Baby Burke at the end of October. I did definitely want to try and plan it so that it worked out school wise (I’m a teacher) but seeing as it took 8 months to conceive Aoife I didn’t hold out hope. Actually couldn’t believe my luck when I fell pregnant in December with the due date being September – I mean the jammiest of jammy!

SO I’m the most impatient person ever which means I used Clearblue Bluetooth ovulation kits because ain’t nobody got time for pointless efforts 😂 It said my fertile date was like the 28th/29th of December after my period on the 11th December. I tested on the 6th Jan just because I knew we’d been trying (I had an overwhelming urge to sort out all the cupboards at home which did make me think🤦🏽‍♀️) and this was my test…. 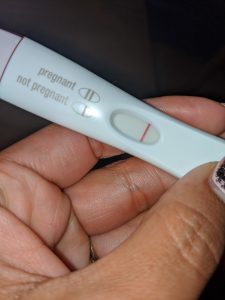 I swear to god I could see a line!!! I did it in secret in the main bathroom and I told myself maybe there wasn’t a line so threw it in the bin. I crept back like four times to check to see and I was still adamant I could see a line… I thought maybe it was an indent line and then I was like ffs I’ll just try again tomorrow.

So the next evening I took another one… 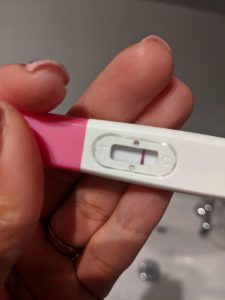 Paahahah I mean, from this it still looks like there was no line… But there actually definitely was a faint one this time. 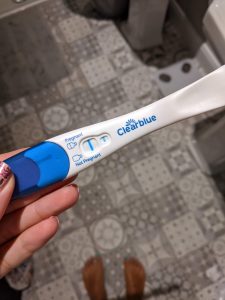 Pretty preggo if you ask me.
This time around, oh my good lord, I was nauseous AF. Like so bad. And the most tired I’ve ever been! It definitely takes it out of you having another child to look after as well and not be able to sleep when you feel it. I also lost my appetite completely and if you know me, that’s a big deal. I wanted to do a really cute mother’s day post to announce my pregnancy and tell our families but I was hit with the worst migraine at about 9 weeks pregnant and so we had to tell them! I think I’m just over 16 weeks now and I’m near enough over the worst of it…. Still get a weird taste in my mouth every now and again and not too keen on chocolate anymore but I’m so much better than I was! THINK my due date is like 13th of September? I’m not showing AT ALL though,like scuseeee me – where’s my bump at?!

I forgot how long it is until anything happens (especially when you find out as early as I did) so I went for an early scan when I was 10 weeks, just because I could really! Thought might as well double check there’s a baby in there before going for my booking appointment! Mum, Sean and Aoife came with, and Aoife cried the whole way through 😂 happy new baby brother/sister Aoifs! Lots of people have asked if we’ve ‘told’ Aoife about the new baby, but haven’t made a big thing about it because she’s still young so 🤷🏽‍♀️ 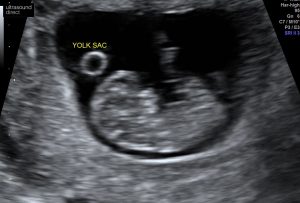 Then we had our twelve week scan! 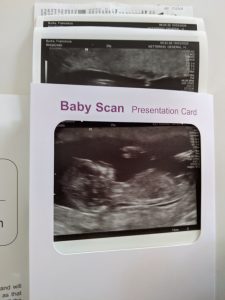 I was playing netball twice a week which was fab for keeping me in shape but Christ – our games can be 7, 8 or 9pm so I was shattered by the time I had to get up and go. This time round I haven’t had pelvic pain (I had this from about 9 weeks with Aoife) so hoping I stay lucky and don’t get it! I should really try and go for an hour’s walk a day but I’m the bane of my own life and can’t bring myself to do it sometimes.

I had a call from my midwife last week who said because of Coronavirus, no one is being seen face to face until they’re 28 weeks.. so just another 12 to go 👀 I’ve got my 20 week scan at the beginning of May so we’ll see baby again then 🥰

We’re having a surprise again this time..I LOVE a surprise. Like LOVE. Got names for a boy and a girl as well so we’re pretty much set. Still need to get the odd thing like a second car seat etc but shouldn’t have such a big expense second time round.

Errrrrmmm… Think that’s it for now.  Any questions feel free to message me! 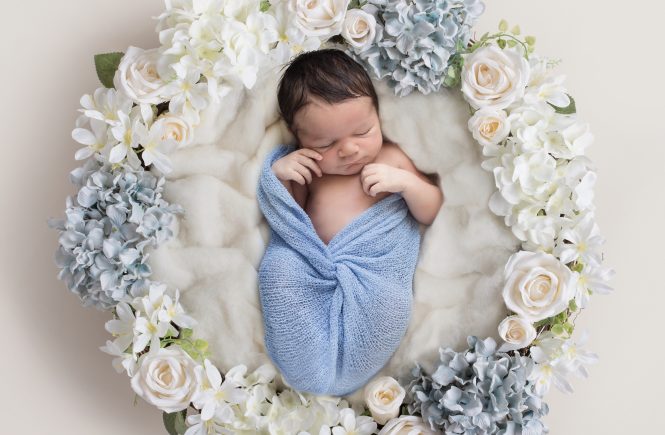 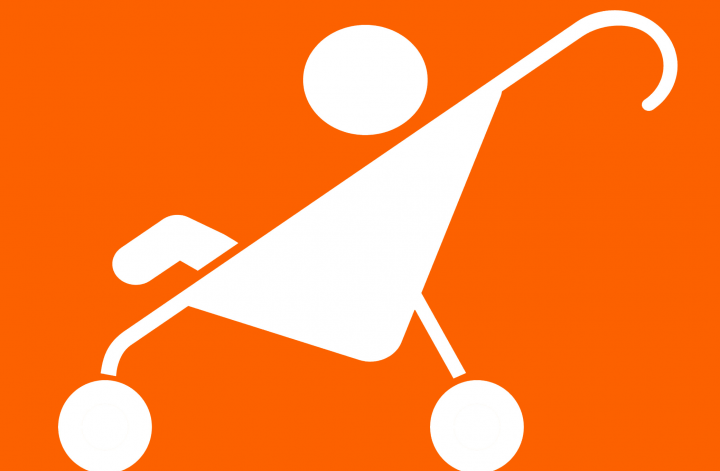 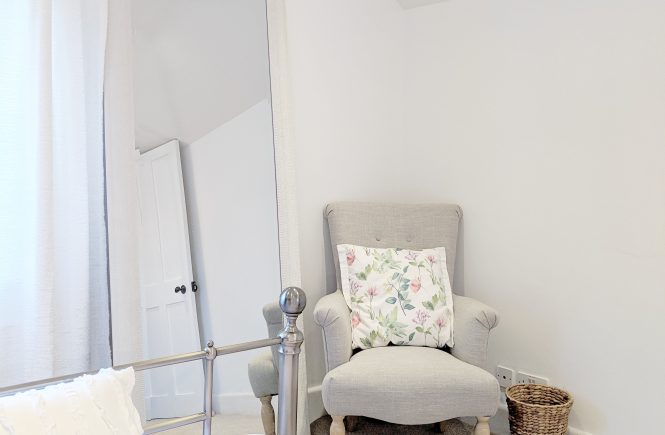 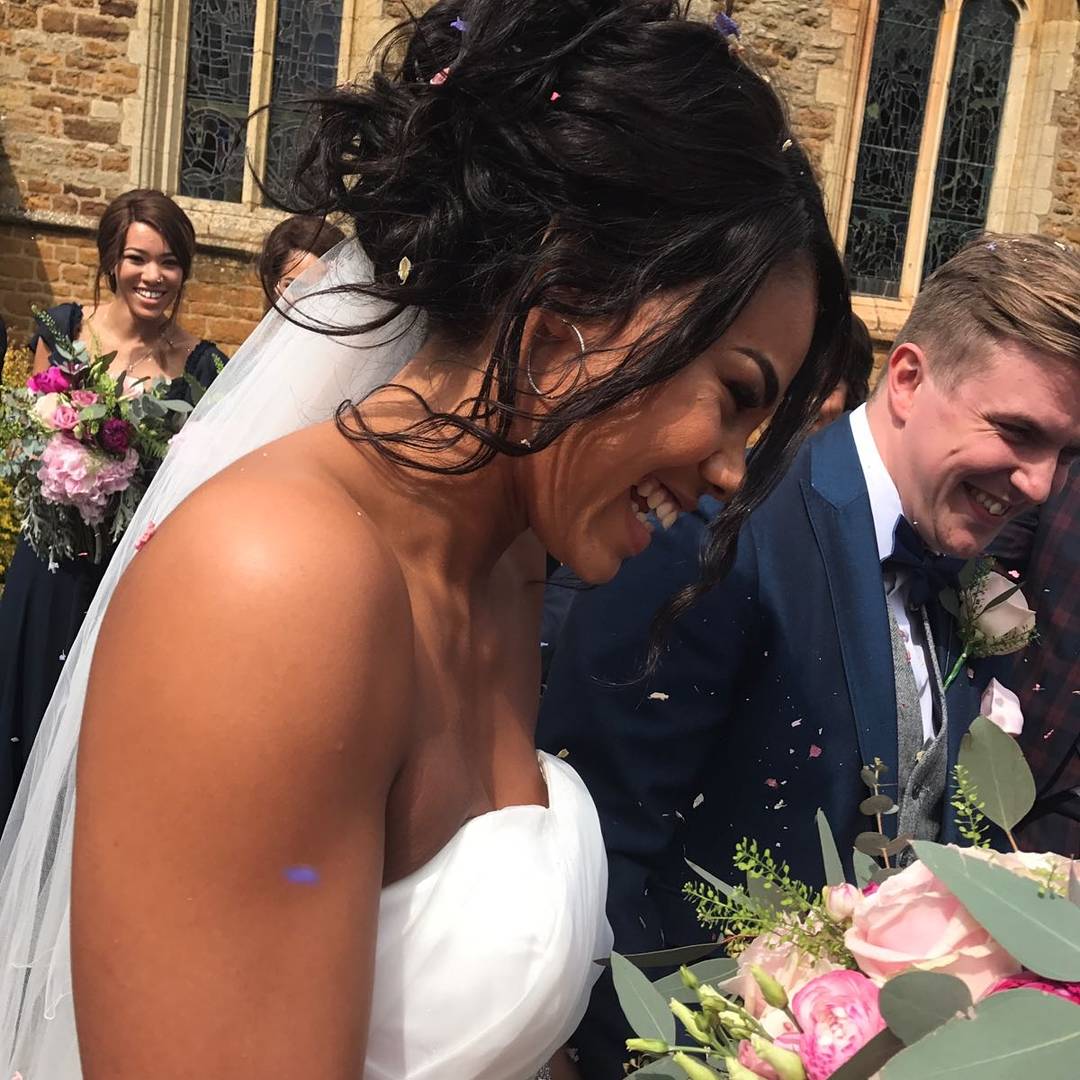 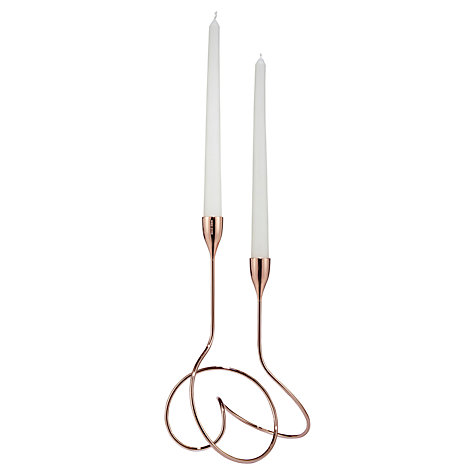 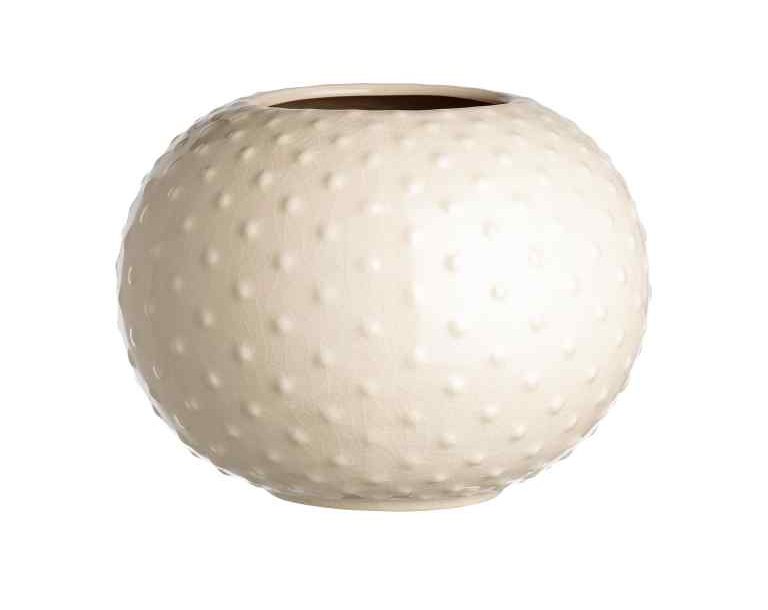 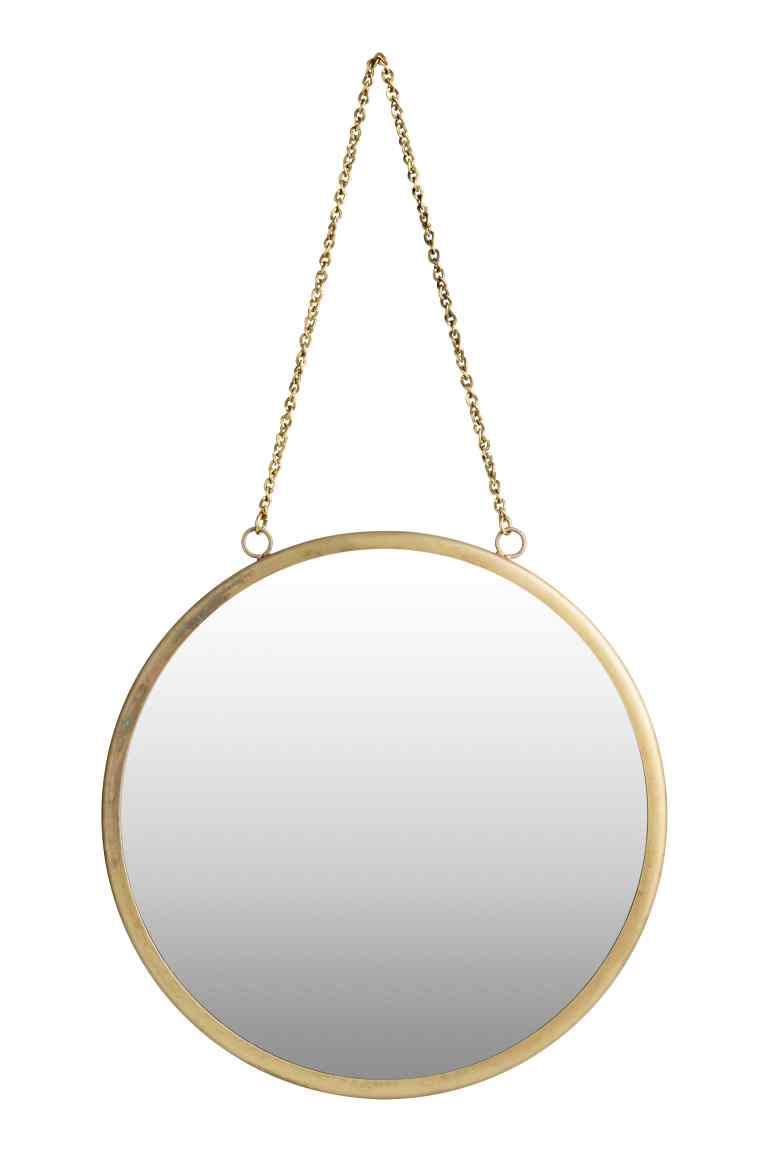 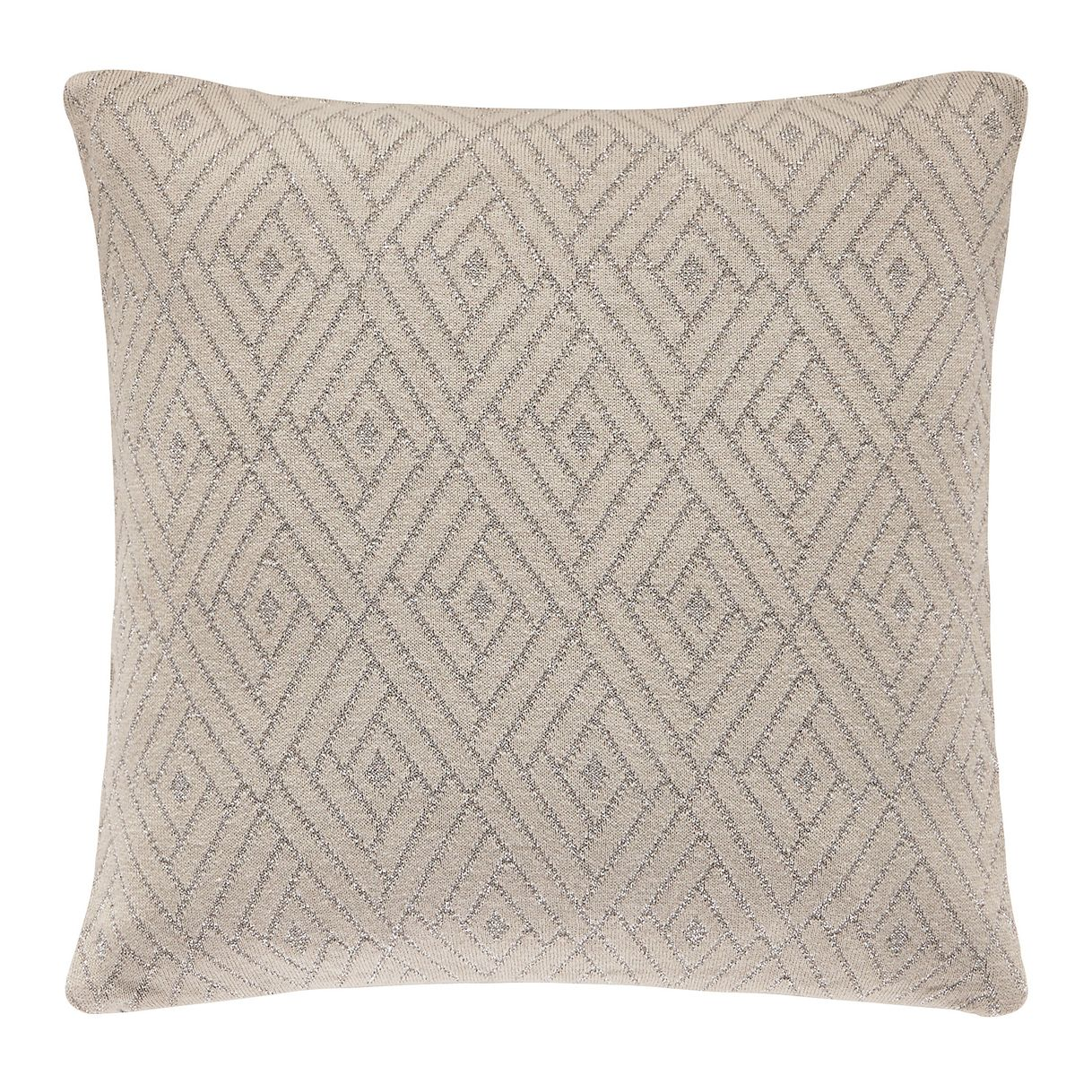